Magnetize Evidence of What You Want

When you think something is “true”, you consciously or unconsciously begin to magnetize evidence to confirm your belief. The more evidence comes your way, the more your belief solidifies. Eventually, that thing you think and feel has such momentum, you become a magnet for it, and it appears in your physical reality.

Most of us magnetize evidence to ourselves unconsciously. It’s like breathing. It’s the way we’re created. We believe something, and by believing it, we look for evidence and we begin to magnetize it to us.
So in a negative sense, if you believe “People are mean”, you will find evidence to prove the thought, “People are mean” and eventually mean people will appear in your life.

Recently I participated in a 12 – week online program. The program’s aim was to discover our “thing” and make a career out of it. There were about 500 people in the course, mostly women. As we discovered each other’s interests, people began connecting, having coffee chats via Zoom, and even creating off-shoot Facebook groups for more like-minded connection.

I became part of one group that shared an interest in spiritual topics. It was a great group of women who wanted to build their thing, while at the same time support each other’s journeys.

I felt welcomed and accepted.
But then I began to feel a recurring feeling: “I don’t belong. Nobody likes me. Nobody loves me.”

But this time I was consciously aware ENOUGH to recognize this thought was not coming from anyone or anywhere but from inside myself. I was thinking this broken record, and unconsciously, was looking for evidence to confirm it.

Deeply buried childhood traumas are often the source of our broken records. When I was 10, a “mean girl” didn’t like me and turned all the other girls against me. I was left with no friends. I didn’t have a strong sense of self-esteem or self-worth established within me yet. What I did was take that external experience (created by a 10 year old girl – let that sit for a minute), and carried it as my truth, my reality, for decades!

As a young girl, because of this incident, and there were others, but this one had the biggest impact on me, I thought I did not belong, was unlovable and unlikable. I unconsciously looked for evidence everywhere to confirm this “belief”. I found it in my mother, how she played favorites with my brother. How she “didn’t love me”. How “I wasn’t good enough.” I found evidence when my sister talked to her friends instead of playing with me. And on and on and on…. for years! I reinforced this “belief” by finding evidence, and the universe simply did my bidding by bringing me proof of what I “believed”.

Friends, a thought is just a thought. The Universe does not judge if a “belief” is positive or negative, or if it is “true” or “false”. It simply brings you evidence of what you think and feel.

How sad to live this beautiful, amazing life carrying around a belief that is creating such a sad “reality”.

Throughout my life there have been other “mean girls” and the scenario of them turning others against me has reoccurred in my life. Different actors and settings, but “same story.” And although I had way more self-love and a stronger sense of self-worth, it still hurt. Why did this keep happening to me? Because I continued to carry that belief inside of me.

Being placed in a scenario with a group of women triggered that mental response in me again – “I don’t belong. Nobody likes me. Nobody loves me.” Luckily, this time I was consciously aware ENOUGH to catch it before it full blown manifested. And I ripped that belief out by it’s roots.

I turned to my friend Hilary Anthony, a wonderful Healer, for some help to do this.

During our session, I felt resistance in my throat area. Going deeper and peeling back the layers, I realized the pain was in my throat because I continuously didn’t speak up when the “mean girl – age 10, 20, 30 or 40) decided to ban me or tell me I wasn’t enough somehow. Instead I would just keep accepting it as my reality, and assuming the other girls felt the same as the “ring leader” did. But maybe they didn’t?! What a concept!

Now, present day, I know my self-worth. Now I can speak up and clearly and honestly say, “Fine. You don’t like me, OK, but I know I’m a good person. I am loved and love. I am worthy. All you other girls are free to decide how you feel. But either way, I’m OK.”

What is a recurring negative pattern that happens in your life?
Can you name it?
How are you bringing evidence to this belief?
What thought can you replace it with?

Look for Evidence of What You Want

What if instead of looking for evidence to back up negative beliefs, we look for evidence for all the things we DO want in our lives?

What You Think & Feel Magnetizes and Expands To You

Be vigilant of your thoughts and emotions. Seek that which you want more of in your life. Magnetize it to you by thinking about it, wading in the feeling of having it. Write about it. Read about it. Feed your body/mind/soul more of all the juiciness of life that you want. Practice your POWER. It is yours to create as you will. No one has control over you. You are the Creator. You Create Your Life.
Choose Consciously.

Are you ready to take your life to the next level? Do you want to consciously create your reality? Give love and attention to your body, your mind, and your soul? Practice with a group of women who are doing it too?

Then I welcome you to Goddess Renaissance – an 8-week program where together we will rise and evolve to our greatest self. We will look at beliefs that are stopping us from living our full potential, learn new ways to nourish our body, mind, and soul, move our bodies and see our world from a Master Creator’s perspective.
And best of all, we’ll do it together.

“After the Plague, Comes the Renaissance.”

Hit Reply to this email to Learn More!

Click HERE to get your Empress Woman Feng Shui Layout and Guidesheet and make your home SPARKLE. 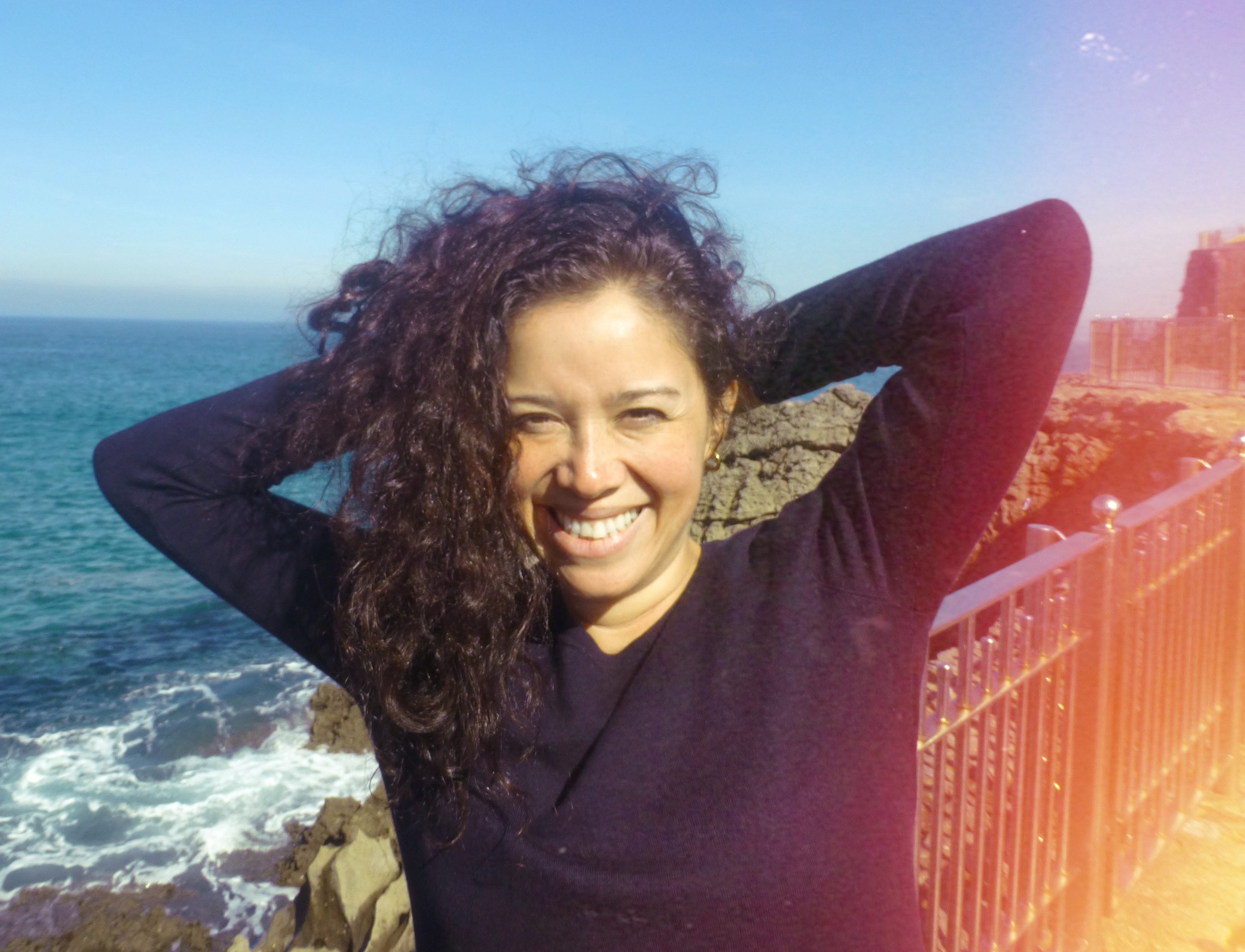 Mom, wife, writer, adventurer. I enjoy great food paired with great conversation. Tarot reader, stock trader & master manifestor. Sharing my discoveries with you one post at a time to inspire, educate, and entertain you to live a life you absolutely head-over-heels L.O.V.E. 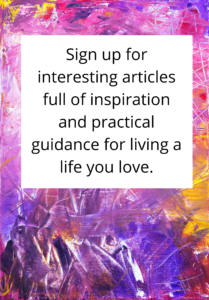